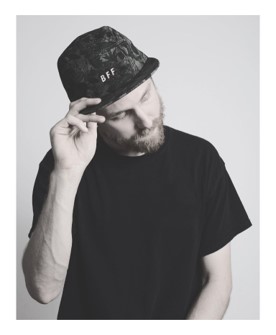 This emerging artist came on board for a campaign to support two focus
tracks being released within a few weeks of each other.

The first focus track was pitched to our independent playlisters and received a strong 24% feature rate. It did not receive any Spotify editorial coverage.

The second focus track was released within 3 weeks of the first, and made it onto 5 Spotify editorial playlists, along with a similar 28% approval rate from independent playlisters.

All tracks on Broke For Free’s profile benefited from the placements on Spotify editorial playlists as shown on the graph, which highlights the spike in streams during the campaign and then beyond, as total streams continued to be lifted above their original levels.

The campaign paid for itself within 30 days. 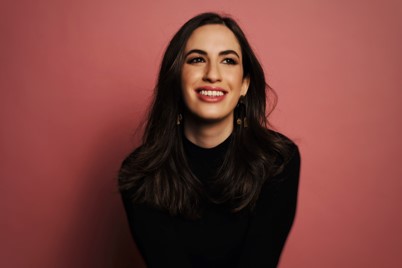 A comprehensive campaign and strategy of digital press, independent playlisting,
digital advertising, and social media coverage was created and implemented with her
team in the 3 months prior to the release of the first of 5 focus tracks and the album.

The Digital Press campaign resulted in features with Audiofemme, Joy of Sound and
other music industry tastemaker sites, and dozens of quotes and reviews.

The first track landed on Spot’s Fresh Finds Pop playlist. All of the tracks were added to
Spot algorithmic playlists including Release Radar, Discover Weekly and Radio.

Total streams during the campaign were over 100K. 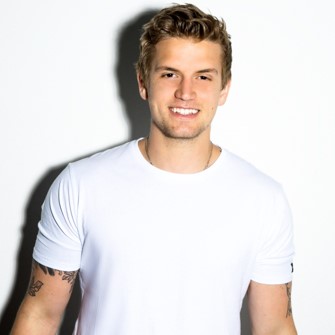 Levi’s total streams on Spotify at start of campaign were 1.74M. Today they are well over 50 MILLION+, a more than 20x increase.

Levi and his team were incredibly savvy in approaching Spotify and other streaming platforms for coverage, and his music fit well within the soundscape preferred by country music playlisters.

Levi’s team used DPG’s outreach over a period of 3 years to help jumpstart Levi’s breakout and popularity on the streaming platforms. The campaign geared up streams and activity around his tracks, proving that fans wanted to listen to his music. (Independent playlisters are fans!).

The first track worked (‘Don’t Waste The Night’) went from 250,000 to 5M streams on Spotify during the campaign. The second track worked (‘Stupid’) has been featured on major Spotify editorial playlists and has now seen over 18M streams since release. 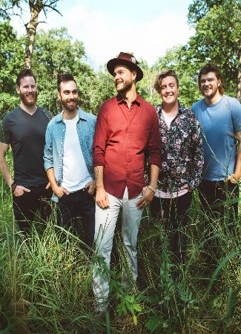 Emerging artist Long Range Hustle started out with less than a few thousand streams on tracks released years ago, and only 100 Spotify monthly listens.

At campaign end, Spotify monthly listens had increased from 100 to 16,000. The most popular track generated over 75,000 streams, a 38x increase. The streams on the independent playlists, in tandem with other strategies (for ex. touring, social media) also helped bring this artist to the attention of Spotify’s editorial team who took notice and featured the band’s tracks for the first time, including on New Music Friday Canada, Rock Your Block, Ready to Rock, Renegade Folk and ‘Introducing’ editorial playlists.